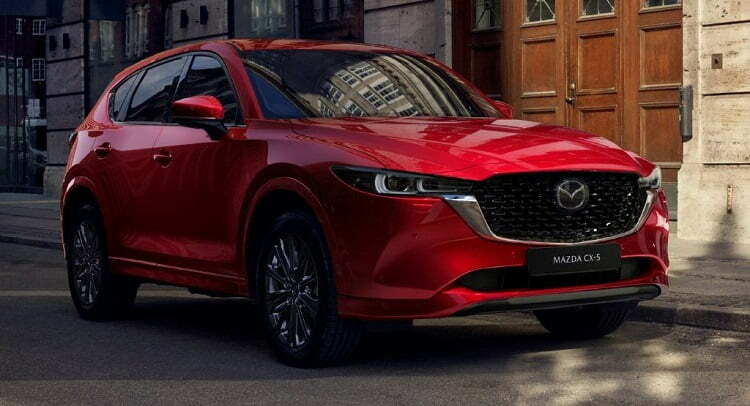 Mazda Motor Corporation has already announced its plans of presenting its 2022 model year lineup. It has shown its keenness in expanding its SUV lineup this year, in 2022. There will be a bunch of new models like the Mazda CX-50, Mazda CX-60, Mazda CX-70, Mazda CX-80 and Mazda CX-90, which will be introduced sometime within the next two years, i.e., 2022 and 2023.

all the changes that will be done to the existing models will be aiming at elevating the driving pleasure for the one who handles the steering wheel and a new environmental performance is going to greet the occupants meeting the demands of the market of the constantly growing segment of SUV across the globe, proudly remarked the Mazda dealership Paradise Nevada.

The new CX-50 model series from Mazda will join the segment of the crossover SUVs and will be added in it as a new model core to the SUV lineup of the U.S. market. It will nevertheless have a strong SUV presence that can prove its capacity the best way, while venturing through off-road surfaces. Its performance will be high in demand. This new Mazda SUV model will be a part of the compact crossover SUVs and its production might begin right in the month of January of 2022. It is heard from several authentic sources, that it will be a product of Mazda-Toyota joint venture.

It is known from Mazda announcements that the CX-50 series will offer two body types along with two seating capacities, like two row crossovers and three row crossovers.

The introduction of the new two-row seated CX-60 as well as the three-row seated CX-80 are also a major part of the 2022 model year lineup of Mazda, while the CX-70 and CX-90 model series would probably hit the  dealership floors quite soon. Both the model types feature wide body type, in which the CX-70 will come with two rows of seats and the CX-90, three.

In all this we must mention Mazda’s first EV mass-production, the MX-30, which now stands as an example of multiple advanced electrification technologies put together to achieve the best possible fuel economy. The 2022 Mazda MX-30 will make use of rotary engine and an EV-dedicated platform to be around from the year 2025. With the introduction of all these new models, Mazda has shared its plans to complete its electrification process to all of them, by the year 2030.

Meanwhile, the Mazda CX-5 series, retaining its popularity since its launch year in 2012, will now see a new design evolving up while its entire model lineup will be enhanced through a continuous procedure of product improvement. Introducing latest safety technologies as well as connectivity features, will automatically increase the overall appeal of these vehicles and give them the right pace to continue in the mission of growth as a part of Mazda’s lineup of the year 2022, notified the Paradise Mazda dealership.

Hi, my name is Luis Ellis and I love cars. I have spent a lot of time learning about them and now I want to share what I know with you.

Hold the door! Your Used BMW is taking over the road