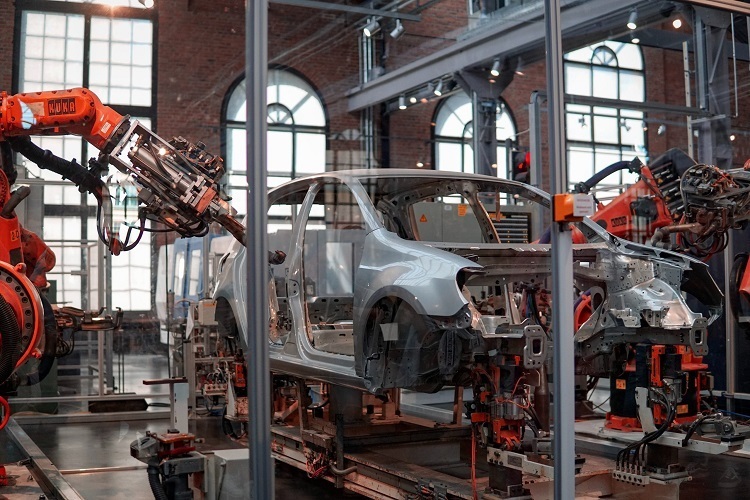 Hidden Truth Behind Production Of Automotive

A lot of people only enjoy the services provided by automotive but hardly understand how they come into being. Although cars are ordinary machines to human beings, they are not simple as one might imagine. In fact, they undergo detailed process during production before they’re finally released into the market. In recent times, the automobile industries have had stiff competition among themselves, and this has resulted to the advancement of the production procedures. Therefore, there are certain hidden truth that a lot of people don’t know about the production of different aspect of automotive like: design, engine, the chassis, the assembly and the road testing of the vehicle. Here are few hidden truth that people don’t know about every step in the production of automotive:

This is the development of the vehicle’s appearance. Contrary to the common belief that it’s all about the shape of the car, the process involves both the exterior and the interior appearance of the car. Therefore, the procedure requires high professions to perform the task. Who does the designs? How is it done? How long does it take to design an automotive? These are some of the most commonly asked questions. The designing process does not only involve sitting down and drawing a sketch of the automotive, but it also incorporate certain factors like the stability of the car or how streamlined the car is supposed to be

This involves the shape, surface and the proportion of the car. What most people don’t know, is that the design is first drawn manually, and after analysis it’s digitally drawn in 3D format. After details have been approved, a clay model is designed by a special milling machine.

This involves the graphic design, the development of the control panel and the seats of the car. This step mainly considers the comfort of the driver and passengers. It also has to correspond with the exterior design. The process of the design can take up to 4 years and this ensures that the design is realistic. Industries don’t want to end up producing fictional designs that move with difficulties.

The engine is what drives the car, therefore the work of the engine is to produce the power that moves the car. In order to come up with an effective engine that is 100% efficient, there is a lot of effort that is put by the manufacturing industries. The production of an engine is vital, therefore its first researched in the industry’s lab by experts. After production, it’s tested by laser technology on a Laser Doppler Velocimetry commonly referred to as the LDV. It records the speed and the direction of the moving gas particles during the testing. After it has been set up, it’s vigorously tested by advanced engine test stands to ensure that it works perfectly. The engine must be durable, have a good speed performance and have a fair weight before it’s approved. However, the production of other components like the chassis are also tested.

Maintaining Your Car Can Save Your Money

How To Get The Best Price When Buying A Used Car