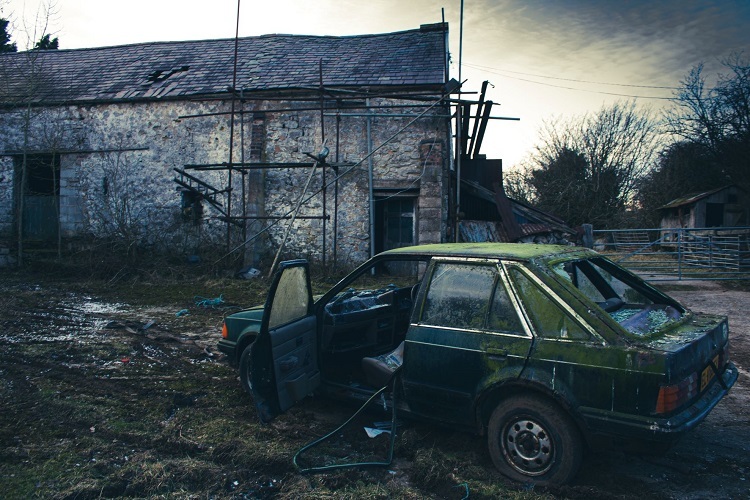 Things You Need To Know About Salvage Cars

For a car to be called a salvage car the cost of repairing the car has to be greater than the worth of the car. To get such salvage cars roaring and raring to go, lot of time and money has to be spent on it. So with that being said it is not right to expect a perfect machine with less than 50% its original value. However people tend to have a very low estimate on salvage cars as the word salvage is assigned to it, but the work put in to get the machine up and running have to be accounted for. If the value of the car outweighs all the effort put into it then it is a good deal in the long run.

What to keep in mind while buying salvage cars

Cars get labeled as “salvage” when it is involved in a crash, being damaged by fire and flood are also considered to be salvage cars in some states, the damage to a car is graded A, B, C and D with D being considered as in a reliable condition. Things only drop with quality as it moves on to “A” grade. You are more likely to get an A or B grade vehicle on the market. One thing to remember as buyer is to stay away from body damage and bent frames as much as possible.

For the right value

The rule of the thumb while buying salvage cars is, it should cost 50 to 60% of the original cost of the car of the same make and model. When buying a car that has not been repaired, or is not in its best condition after being repaired then one should deduct 0.6 times the predicted cost of repairs from the value being offered. Remember there will be no warranty, insurance or financing to count on for sure. Most salvage car owners pay cash so it is advisable to choose wisely before buying.

To have one’s used car checked from an automobile workshop of repute is a good idea. Having an already reconstructed car leaves you on a spot of bother, so an inspection can tell you how much more of the car is liable for repairing. Further with your findings from an inspection you can add to dealers list of damage on the car and ask for further reduction on the price. After buying one has to get a license for a salvage car. It depends on state laws but the inspection either has to be done from a licensed body shop or from a workshop specially licensed to inspect reconstructed vehicles. Some states require additional paperwork for damage and repair detailing. It is advisable to check your state’s specific requirements.

Finally after having your salvage car inspected by a licensed repair shop, the last thing to do is to check the history of the car. This will show you whether or not the car was stolen and whether it has been linked with any crime previously. To do this conduct a Vehicle Identification Number (VIN), check at the National Insurance Crime Bureau. If all the information provided is alright then you can go ahead and get the engine roaring.

Maintaining Your Car Can Save Your Money

Hold the door! Your Used BMW is taking over the road

What Should You Look for in Used Cars?

The Main Benefits Of Buying A Used Car